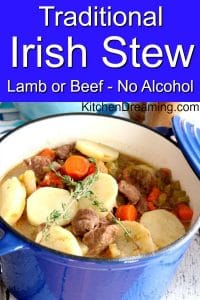 This traditional Irish Stew is hearty and delicious. The lamb is so tender it practically melts in your mouth. Enjoy a bowl this St. Patrick’s Day – or anytime! 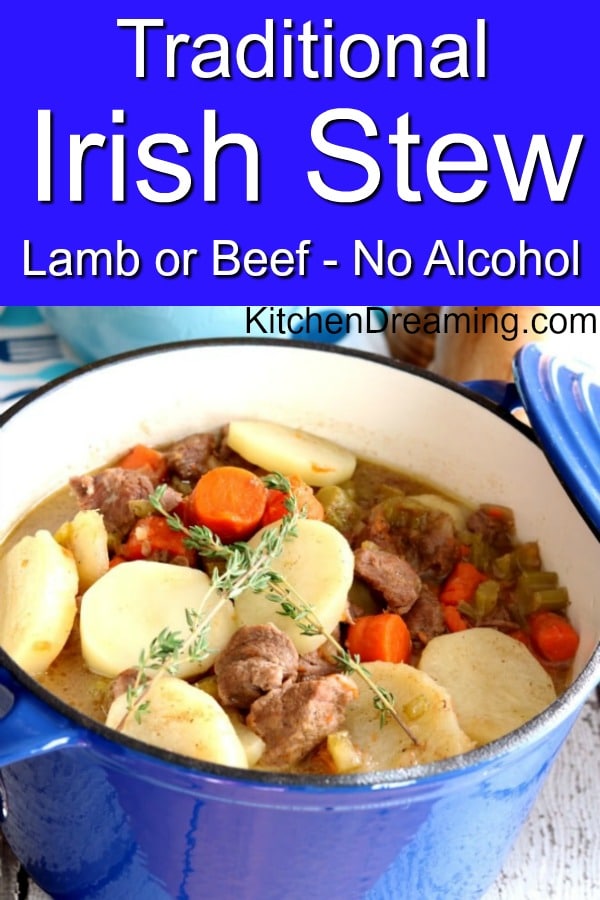 Many of you may not know this about me but I’m of Irish descent. My parents are both of Irish descent and while my Dad’s side of the family has lived in the U.S.  a little longer, my Mom was only the second generation American-born citizen. It’s interesting to think that my great-grandmother made passage over from Ireland over to America with her brother, John, when she was just a teenager. To hear my grandmother tell it, her Mom and Uncle made the trip alone from Ireland down into England. She told me that her Mother and Uncle were supposed to take the voyage from England to New York on the Titanic. On the spur of the moment, they decided to stay an extra few weeks in England on Holiday before making their way to New York. It’s crazy to think how fate played a role in their decision not to take the illustrious maiden voyage on the Titanic. Now, I don’t know if that story is true or not but it’s one my Nana told me so I have to believe it has merit. Crazy, right? 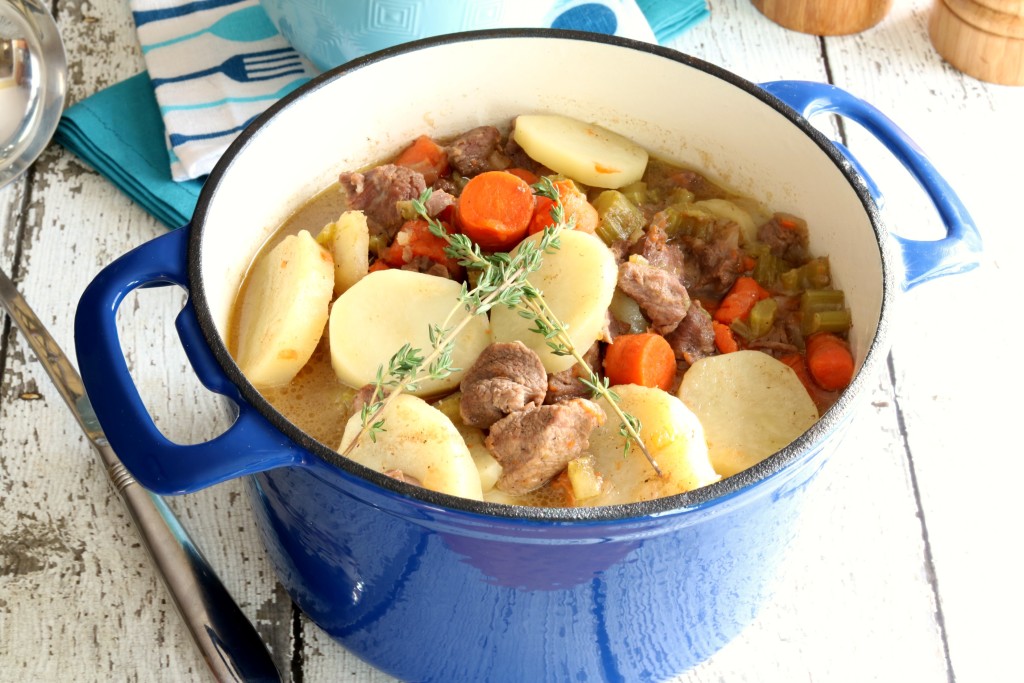 Anyway, my great-grandmother brought with her all our family recipes from the “old country” as my Nana called them. I can’t recall any of my Nana’s traditional Irish recipes ever including beer or ale. Most traditional recipes are generally just flavorful, filling dishes that were not heavily seasoned with herbs and spices other than salt and pepper. As these dishes have been modernized and Americanized, many newer versions of Irish Stew now mostly contain the addition of an Irish Ale, like Guinness,  and if you wanted to add that to this dish, you can do so while it’s simmering so that the alcohol will boil off leaving behind the concentrated flavors of the beer. That being said, if you do decide to add the Irish Ale, make sure it’s a flavor you enjoy because it will heavily flavor the broth. 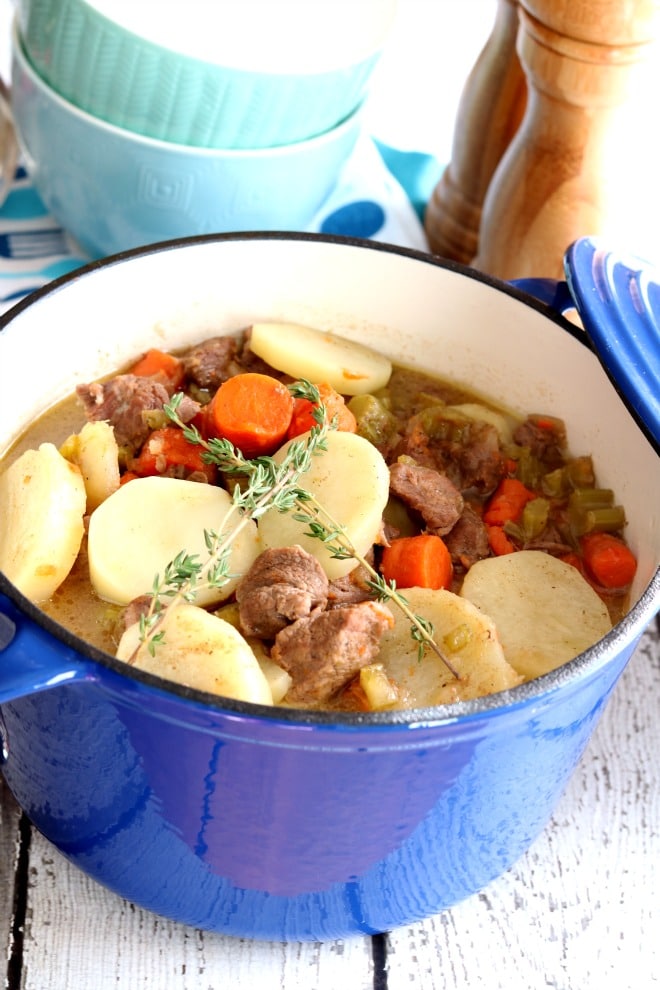 Now traditionally, my Nana did not thicken the Irish Stew in the same way that we now thicken beef stew but I do prefer it this way as well. We serve this stew with a good crusty bread with butter to sop up all that delicious sauce. This traditional Irish Stew is hearty and delicious. The lamb is so tender it practically melts in your mouth. Enjoy a bowl this St. Patrick’s Day! :)

Looking for more Lamb Recipes? Check these out!

Want To Try This Recipe?

Pin it to your FOOD AND BEVERAGE OR RECIPE board & SAVE it for later!
Find me on Pinterest – I am always pinning quick & easy new recipes!
©Kitchen Dreaming by KitchenDreaming.com 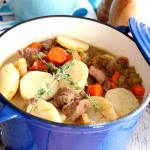 How to Make a Traditional Irish Stew

How to Make a Traditional Irish Stew: As these dishes have been modernized and Americanized, many newer versions of Irish Stew now mostly contain the addition of an Irish Ale, like Guinness, and if you wanted to add that to this dish, you can do so while it's simmering so that the alcohol will boil off leaving behind the concentrated flavors of the beer.
Course Dinner
Cuisine Irish
Prep Time 15 minutes
Cook Time 1 hour 30 minutes
Total Time 1 hour 45 minutes
Servings 6 servings
Author Ronda Eagle | Kitchen Dreaming

With winter weather still approaching a stew was in order and this surely hit the spot.

Do you use flour or cornstarch to thicken this? How much?

Traditionally, my grandmother did not thicken the stew. If you would like to thicken it, you can use any thickening agent you prefer. Start with a slurry and then whisk it into the boiling broth. The heat it was activated the thickening. Generally, I start with 2 tablespoons mixed with water until it’s a loose slurry. 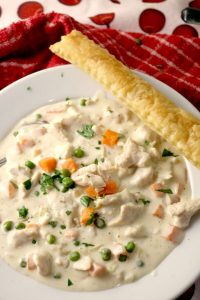 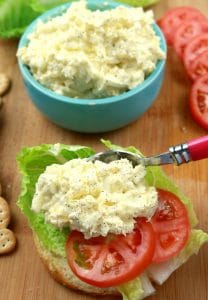 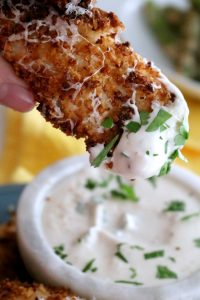 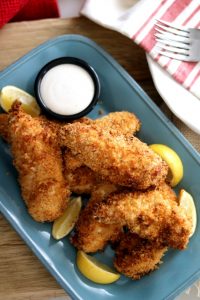 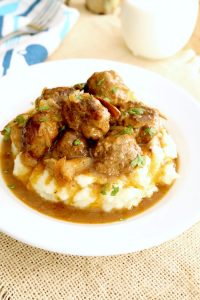 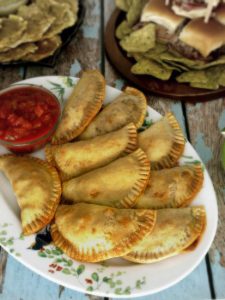